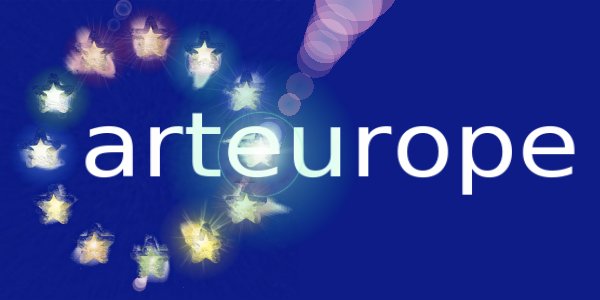 Actually, it should rather be called: Farewell to Google and Co, 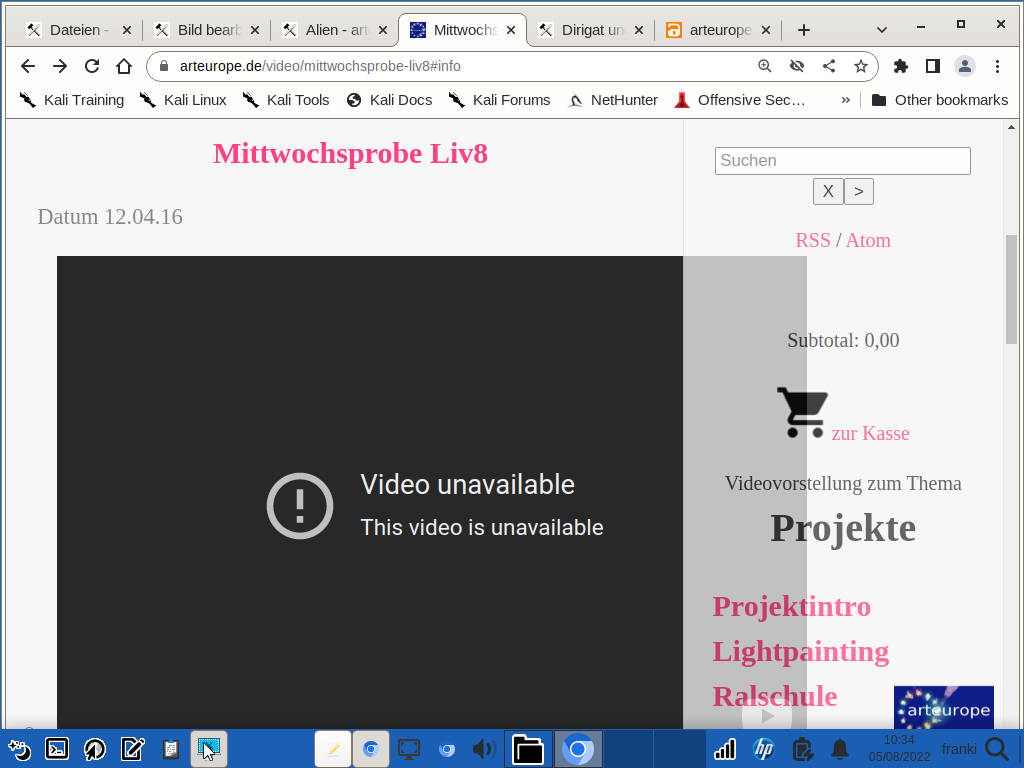 … because YouTube is a subsidiary of Google. I have linked some Wikipedia pages for you to get an overview, but please be careful, because Wikipedia is demonstrably used as a propaganda tool as well. It is meant to steer your opinion, especially your political stance, in a certain direction.

My reasons are numerous and complex, but that would go beyond the scope of this article, because simply listing them would not be enough. I can tell you how it started. I left a critical but well-formulated comment on a post by Mailab, a well-known youtube blogger who works for the public broadcaster ÖR and whose husband holds a high-income position in the pharmaceutical industry. From then on, I could still post comments on the entire youtube channel, but they could only be seen by me when I was logged in and by no one else. This is called shadow-banning. It also makes no sense to post this critical comment here, because that’s not the point. Since I had my accounts with Google and youtube deleted, I would not be able to do so now either. Nevertheless, such an outrageous practice is subject to a complete lack of understanding of democracy, as we have developed and lived it here in Germany for decades and have thus been able to generate socially peaceful debates and often put a stop to inhuman corporate interests.

We can still do that, but I no longer want to do it through the instruments and pages of corporations that trample on our values in such a way. In order for this devaluation to touch us in the first place, there are many bloggers and „journalists who work for it, MaiLab is just one perfidious example, because she is also paid by the monthly forced fees of the ÖR and not too little.

I don’t want to bore you with the stories that ultimately led me to turn my back on this corporate conglomerate. It was a spontaneous decision with the premise: Right now, and included the deletion of videos on youtube as well as the deletion of my Google account. I deleted all Google accounts and mainly only use other search engines, MetaGer , Startgate and DuckDucktoGo – in that order.

That’s why some videos are currently not findable on my website, I have to resize them all to a KB size that won’t blow up my own server, upload and re-link them. That’s a lot of work, for which I only have very limited time. But at some point it will be done.